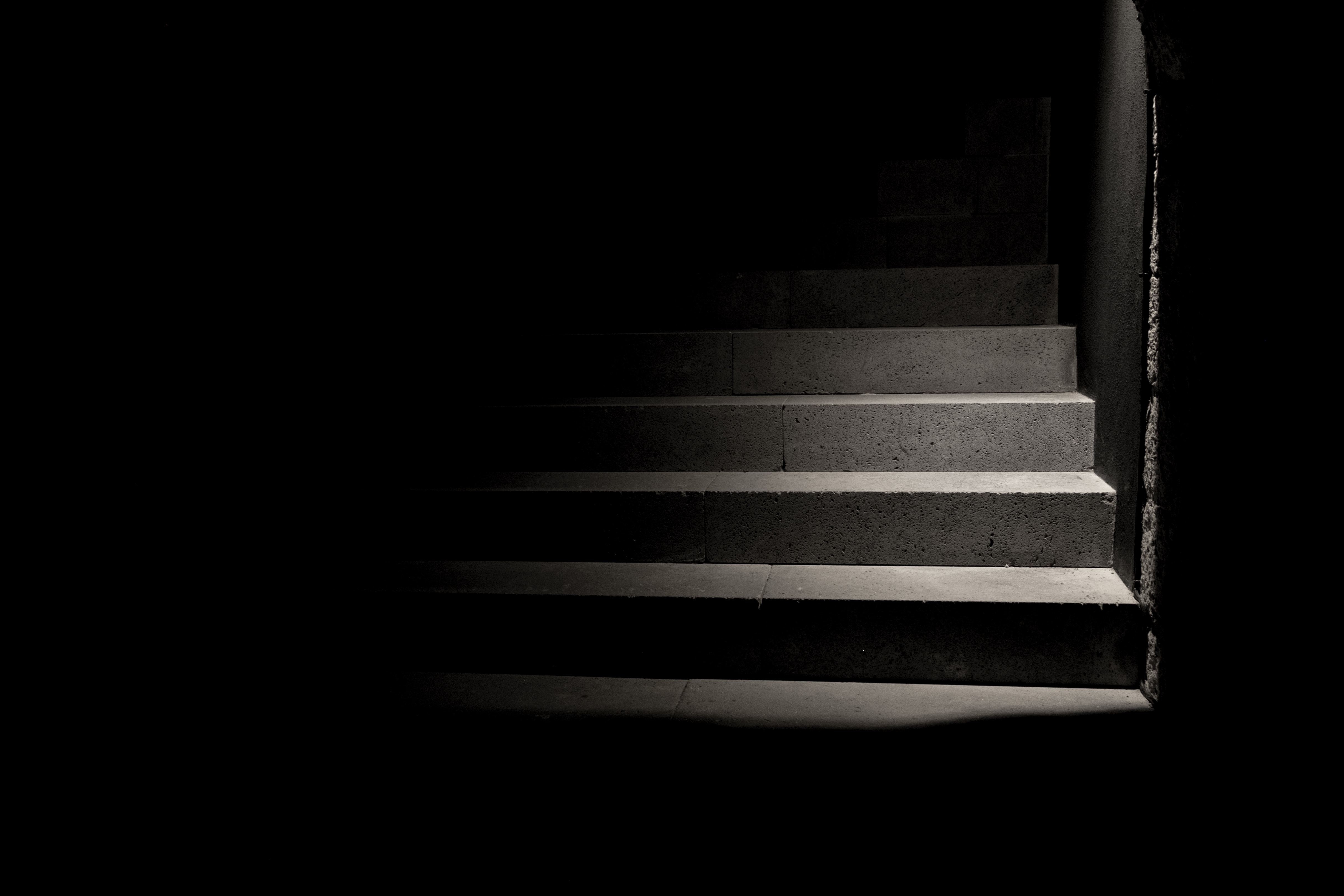 Therefore, that we should waste and wear out our lives in bringing to light all the hidden things of darkness…

We're just a couple of average guys who have been blessed to stumble across earth-shattering truths. If we can get it, so can you.